Who is the owner of Force Motors Ltd | wiki 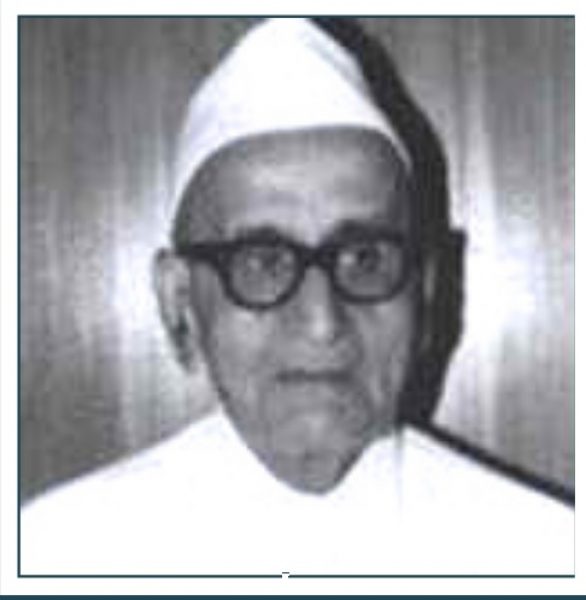 The company headquartered in Pune, Maharashtra, India. The company started their manufacturing from a small plant in Goregaon, Mumbai.  Later they extended themselves by acquiring 1502 acres of land in Akrudi near Pune.

The base of the Group was devised by Late Shri. N. K. Firodia freedom fighter and pioneering industrialist.

Firodia gave India two standards – the thought of ‘low-cost public transport’ – the Autorikshaw (a word he minted and now found a place in the Oxford Dictionary).  At the same time, the first diesel light commercial vehicle in India, the Tempo Matador was. 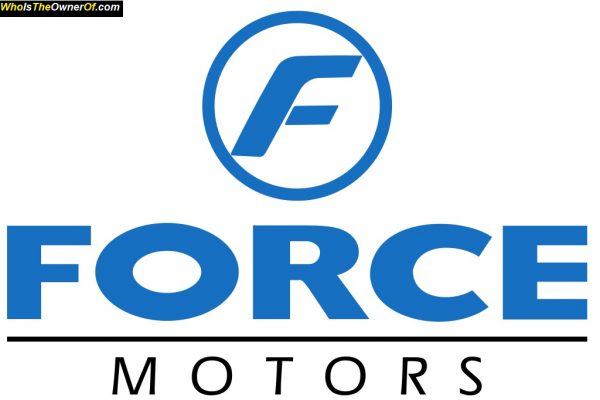 Who is the owner of Force Motors Ltd -Wiki – Logo

Full Information about the owner of Force Motors Limited

Abhay Kumar Firodia, current Chairman of Force Motors Ltd. Chairman of Force Motors and Man Force Trucks, and Director of Jay Hind Industries Ltd. Dr. Abhay belong to a family which has done yeoman service to our country during the independence struggle. Including the experience of business management of over 40 years, he is a well-reputed businessman around the country.  Dr. Firodia has served as director of MAN Trucks India Pvt. Ltd, Jaya Hind Industries Limited, Sudarshan Chemical Industries Limited,  Bharat Hotels Limited, and others.

Moreover, In Education, he was graduated Doctor of Science from Rajiv Gandhi Proudyogiki Vishwavidayalaya (State Technological University) Madhya Pradesh. He has also headed many other groups like SIAM, ARAI, and  IGCA.

Additionally, Prasan Firodia – the Managing Director of the company.  Prasan Firodia took control during mid of 2009 the reins of Force Motors Ltd from his father, Abhay. By the end of March, he was able to recover the company from the crisis under the Indian economy.  After his entry, the company’s sales got doubled up to Rs 3,000 crores.

Prasan wants to develop the country to a net level by releasing sports utility vehicles under Force Motors.  Also, he serves as Director of Jaya Hind Industries Limited. Mr. Firodia served as an Independent Director at Sona Koyo Steering Systems Limited from August 1, 2014, to May 31, 2017.

Furthermore, Bajaj Auto owns 23-24% in Force Motors and the Firodia family owns 9-10% in Bajaj Auto. And Mercedez owns 26% of the Force Motors.

Force motors have one subsidiary company, namely Tempo Finance (West) Pvt Ltd. Currently, they manufacture Tractors 3 Wheelers Light Commercial Vehicles Multi Utility Vehicles and Heavy Commercial Vehicles. The company increased its manufacturing capacity to 12000 vehicles per year in addition to 6000 diesel engines for other purposes during the year 1975.  In 1983 the company entered into a technical collaboration agreement with Daimler Benz AG West Germany for the manufacture of light commercial vehicles such as Mercedes vans station wagons and minibusses at Pithampur. In 1987 the company set up a new plant at Pithampur in Madhya Pradesh for the production of Tempo Traveller. Owing to the design and specification of Daimler-Benz. 1994 the company entered into a license agreement with Robert-Bosch GmbH for the manufacture of Tractor Hydraulics.

They established a new plant at Pithampur for the manufacturing of heavy commercial vehicles. In order to implement the joint venture project MAN Force Trucks Pvt Ltd, a subsidiary company was formed during the year. As per the agreed arrangement MAN holds 30 percent of the equity of this subsidiary company whereas 70 percent of the equity was owned by the company. Over the last five decades, it has partnered with leading global automotive leaders including Daimler, ZF, Ricardo, Bosch, and MAN.

Who is the owner of Vodafone India | wiki

Who is the owner of Hindustan Motors | wiki