Who is the owner of Arise India 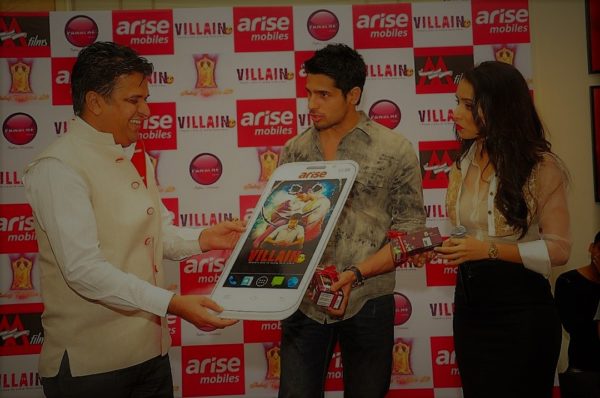 The company started its initial operations from Palam, Delhi-NCR in 1992, and later in the year 1995 Arise India brand name was adopted when the company started manufacturing inverters on a large scale. Arise India further invested in manufacturing water pumps in 1999. Savoring primary success with the launch of these products, the company entered the electronics market in 2003 by manufacturing a wide range of mobile phones for both general and luxury segments. The company has since expanded into other categories of consumer electronics such as LED TVs and kitchen/home appliances.

About The owner of Arise India Ltd

Avinash Jain is the chairman and MD of the company. He along with his brother Amit Jain has led the development of the company. Arise India Ltd. has over 3000 employees and 45 offices in India.  The corporate office is located in Dwarka, Delhi and there are two specialized manufacturing plants in Haryana and Himachal Pradesh. The company has more than 6000 distributors and 100,000 dealers in India.

Starting as an entrepreneur as a 17-year-old, Avinash Jain has built Arise India into an Rs 855 crore company by constantly improvising and introducing new products to his repertoire.

HE probably inherited the entrepreneur gene since it runs deep in his family. Avinash was an average student in school.  He made up in business acumen what he lacked in academics. Avinash started his first venture when Jain was only 17 years old. 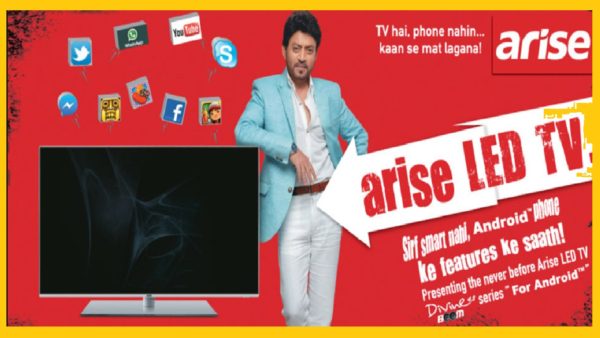 Who is the brand ambassador of Arise India LTD

Today, the company has nearly 3,000 employees and posted a turnover of around Rs 855 crore in 2012-13. Arise has around 45 offices across the country. It includes both owned and leased.  Also, they have two factories, one each in Haryana and Himachal Pradesh. This has also meant that Avinash’s monthly income has jumped to Rs 10 lakh. Next on the cards is the plan to expand their footprint beyond north India. They are currently exploring the untapped markets in the west, east and south India.

Who is the owner of Spice Digital

Who is the owner of Bharat Electronics Limited