Who is the Owner of Eicher Motors | Wiki 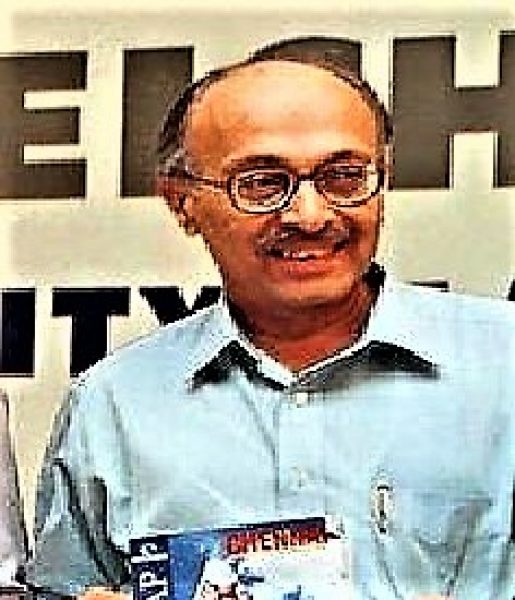 Eicher Motors was incorporated in 1982. Formerly known as Eicher Tractors India Limited.  Later, the company got promoted on incorporation with Mitsubishi Corporation. The company is headquartered in New Delhi, India.

Eicher Motor, founded by Vikram Lal, an Indian Businessman.He had been on the board of directors of Doon Schools in New Delhi.   Presently, the company is managed by his son, Siddhartha Lal.

The company started in the manufacturing of commercial vehicles, motorcycles, and engineering components. In 1986, the company introduced its first product ‘Canter’.

Full Information about the owner of Eicher Motors Ltd 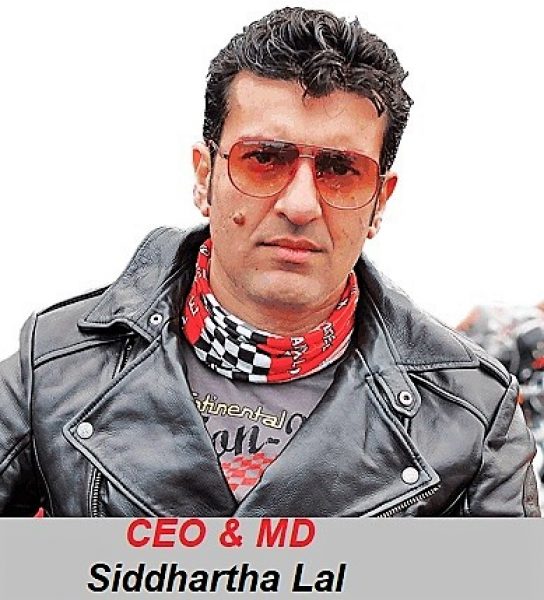 From July 2008 to July 2010, Siddhartha was the CEO of VE Commercial Vehicles (VECV). VECV is the third biggest Commercial Vehicles’ (CV) player in India and has a passion to push modernization in commercial transportation, and become a leading trucks and buses company in India and emerging world markets. During 2000-2004, in his tenure as CEO of motorcycle manufacturer Royal Enfield (a division of EML), Siddhartha helped revive the company’s fortunes and also strengthened stakeholders’ involvement with the brand.

He holds a Masters’s degree in Automotive Engineering from the University of Leeds and is a Cranfield University qualified mechanical engineer. Siddhartha is also an Economics graduate from St. Stephens College in Delhi and an alumnus of The Doon School.

S Sandilya, acting as the Chairman of Eicher Motors. Mr. Sandilya joined Eicher in 1975. A man of 44 years of career experience. He started his career in 1969 with the DCM group of companies’ Headquarters in the Finance function. After a year’s stint with DCM, he joined Union Carbide where he worked for five years in three locations namely Delhi, Kolkata, and Chennai in Systems as well as Finance and Accounts.

Eicher Motors Limited (EML), is the flagship company of the Eicher Group. Also,  a catalyst in the green revolution in India with the production of India’s first agricultural tractor in 1959. Besides, EML is now a leading player in the Indian automotive space. It owns the iconic

The oldest motorcycle company in continuous production, Royal Enfield made its first motorcycle in 1901. Above all, a division of Eicher Motors Limited, Royal Enfield has created the mid-size motorcycle segment in India with its unique and distinctive modern classic bikes. Owing to its enhanced manufacturing base in Chennai, India, Royal Enfield is capable enough to turn its production swiftly against a breaker in demand for its motorcycles.

VE Commercial Vehicles Limited (VECV) is a joint venture between the Volvo Group and Eicher Motors Limited, In operation since July 2008, the company includes the complete range of Eicher branded trucks and buses, VE Powertrain, Eicher’s components, and engineering design services businesses, the sales and distribution business of Volvo Trucks as well as aftermarket support to Volvo Buses in India.

By the same token, in 2012, Eicher Motors Limited signed a strategic joint venture agreement with US-based Polaris Industries Inc., to design, develop, manufacture and sell a full new range of personal vehicles suitable for India and other emerging markets.

The company has three main subsidiaries, with one motorcycle company. RE is a very popular bike brand worldwide, The bike comes with totally different and the biggest powerful look and design. there is the full list of products with total Shares.

Who is the owner of Flipkart | wiki

Who is the owner of AMW Trucks | Wiki