Who is the owner of Orient Electric 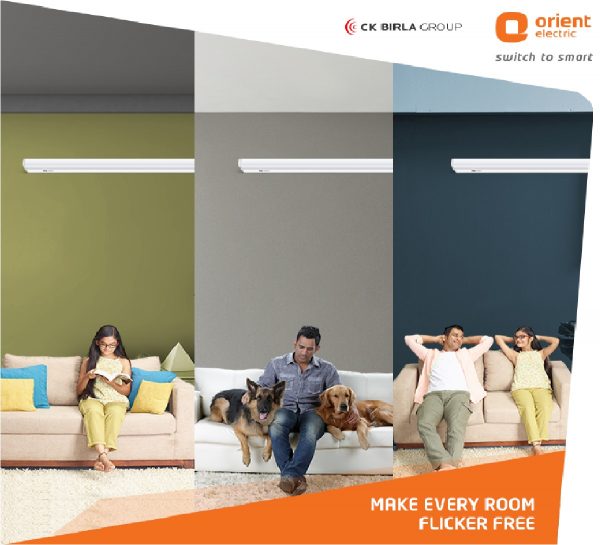 The company takes pride in its R&D capabilities, the spirit of continuous innovation, and commitment to manufacturing cutting-edge lifestyle electrical products that meet the needs and expectations of modern consumers.

About the owner of Orient Electric

Chandra Kant Birla is an Indian industrialist and philanthropist. He is chairman of the CK Birla Group, a conglomerate operating across home and building products, automotive and technology, and healthcare and education. 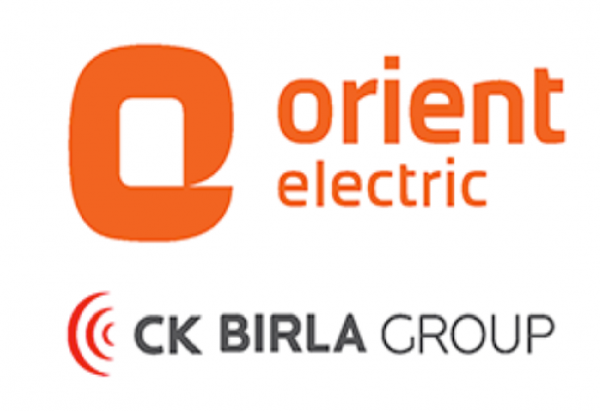 Mr. Birla serves as a Director of Gmmco Ltd., Birlasoft (India) Ltd, Birla Brothers Pvt Ltd, The Indian Smelting, And Refining Company Limited, Birla Associates Pvt Ltd, Singapore, and others. In addition, he served as an Independent Non-Executive Director of Hindustan Motors Ltd., from January 1982 to December 28, 2013. He served as a Director of Century Textiles and Industries Limited since May 2, 1996, and Fresenius Kabi Oncology Ltd. (formerly, Dabur Pharma Ltd.) from July 14, 2006, to August 29, 2007. Mr. Birla studied B.A. degree.

The company has a strong pan-India presence. With more than 100,000 retail outlets, 3500 retailers and distributors, and 153 service centers across the nation, Orient Electric operates with a philosophy to carve out a niche in the global fan industry and evolve into a premier electrical lifestyle solutions provider.

Orient Electric, ranked amongst the top 20 brands in India. Across all categories in a poll conducted by Superbrands India. Uniquely from 17,000 consumers and marketing professionals. Also, the company holds the award from Superbrand status for fans for 2014–15.

Who is the owner of MYMO Wireless

Who is the owner of Samtel Group