Who is the owner of Sun Direct | wiki

What Is Sun Direct TV
Sun Direct, an Indian DTH provider. Know more about the owner of Sun Direct with Company more information and the founder’s full wiki profile. Sun Direct DTH,  provide direct-to-home television services to every household in India. Here full profile of the founder of this company and also you can get Sun Direct Customer Care contact numbers. 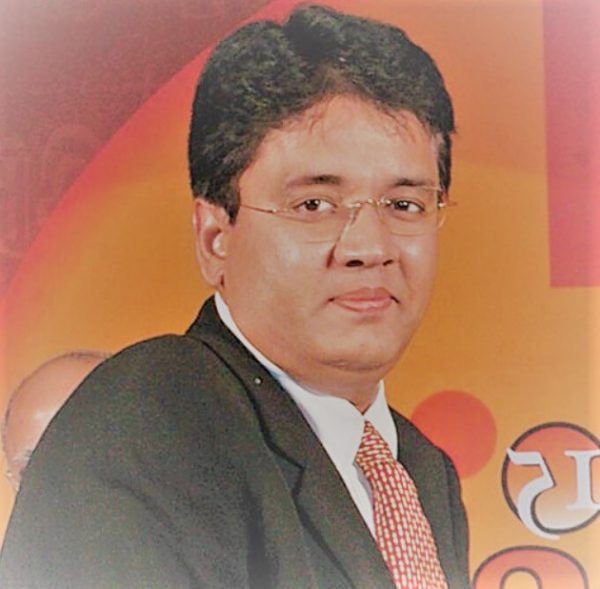 Sun direct satellite service, launched in 2007.  In fact, Sun Direct is a joint venture between the Kalaniti Maran’s Sun Network family and the Astro Group of Malaysia. Sun Direct launched with the transmitter of digital satellite television and audio to each television in India. The company is headquartered in Chennai, India.

Full Information about the owner of Sun Direct Limited

Currently, Kalanidhi Murasoli Maran is chairman of Sun Network and Sun Direct DTH private Limited. Born in 1964.  In a word, he owns the Sun group. Including television channels, newspapers, weeklies, FM radio stations, and other Sun products.  He also holds a major share in the Spice Jet( an Indian airline).

After the DTH policy was announced by the government in December 2007, Astro picked up a 20% stake in Sun Direct TV, the stake was valued at approximately $115 million. Sun Direct TV, registered on 16 February 2005. In the first place, the launch of Sun Direct INSAT 4C failure resulted in Sun Direct’s lack of transponders, delaying the launch. The service was finally launched on 18 Jan 2008 after the availability of transponders from INSAT 4B.

Sun Network, is an Indian Mass media company owned by Kalanidhi Maran. It is Asia’s largest TV Network.  For the most part, they own the first private Tamil channel, Sun TV.

The company provides 200+ channels across all languages. Successfully covering 12 Million subscribers. Sun Direct allows its users to record and play the telecasted programs for free.

Sun Direct, during their launch period, as a promotional offer provided free dish and set-top box for its subscribers. And the base plan, for Rs 75.

Another key point, they provide reasonable plans that can suit every budget and requirement. Indeed, the company enables an online recharge facility, that aids its users for ease.

Sun Direct, is a known direct broadcast satellite service provider. To explain, for the transmitting of HD Channels on GSAT-15 Sun Direct at 93.5°E MPEG-4 digital compression is used. Also, the SD Channels on MEASAT-3 at 91.5°E.

There are the full contact details of Indian DTH company Sun Direct TV service center numbers, You can use any one of the numbers. The all-Indian language is supported by Sun Direct DTH TV India Limited. You can follow the official link of Sun’s website for accessing the details.

Who is the owner of Airtel Digital TV | wiki

Who is the owner of Reliance Digital TV | wiki